LymeCareNow is medical practice dealing exclusively in treating tick-bites and managing their aftermath.

I began LymeCareNow when myriads of friends and family, bitten by ticks, had nowhere to turn for timely and educated care.

I myself contracted Lyme disease over 20 years ago, and was undiagnosed and misdiagnosed for over 15 years. Only then did I get the correct treatment, which changed my life. This situation has made me acutely aware of the importance of inspection, detection, diagnosis and treatment when there is a chance of having been bitten by a tick.

WHAT SHOULD I KNOW ABOUT LYME DISEASE?

Here's what the CDC says:


Lyme disease is caused by the bacterium Borrelia burgdorferi and is transmitted to humans through the bite of infected blacklegged ticks. Typical symptoms include fever, headache, fatigue, and a characteristic skin rash called erythema migrans. If left untreated, infection can spread to joints, the heart, and the nervous system. Lyme disease is diagnosed based on symptoms, physical findings (e.g., rash), and the possibility of exposure to infected ticks; laboratory testing is helpful if used correctly and performed with validated methods. Most cases of Lyme disease can be treated successfully with a few weeks of antibiotics.

Borrelia miyamotoi infection has recently been described as a cause of illness in the U.S. It is transmitted by the blacklegged tick (Ixodesscapularis) and has a range similar to that of Lyme disease.  This is the bacteria which primarily causes Lyme in Europe, and our Western Blot does not test for it.   It can be an aggressive illness.

Most humans are infected through the bites of immature ticks called nymphs. Nymphs are tiny (less than 2 mm) and difficult to see; they feed mostly during the spring and summer months. But with the warming of the climate, nymphs are being found active during a longer season.  Adult ticks can also transmit Lyme disease bacteria, but they are much larger so, luckily, you are more likely to discover and remove them. Adult Ixodes ticks are most active during the cooler months of the year.

American dog ticks can carry the bacterium that causes Rocky Mountain spotted fever. Dog ticks are reddish-brown and larger than deer ticks. Deer and dog ticks are most active during the spring, early summer and fall.

The Lone Star tick is a tick which is primarily in the South and Southwest, but is being seen with greater and greater frequency in the Northeast.  It is said to not carry Lyme, but instead to carry STARI (Southern tick-associated rash illness) which is transmitted via bites from the lone star found in the southeastern and eastern U.S.  The Lone Star is a particularly aggressive biter, and STARI is thought to be caused by the bacterium Borrelia lonestari. Its symptoms are similar to Lyme, caused by Borrelia Burgdorfia.

There are other tick-borne diseases - taken from the CDC site for information purpose:

Where are infected ticks found in the United States?

Because I am not attempting to be your primary care physician or your psychiatrist, your first visit will be much like a visit to an urgent care facility. I will take a brief history and examine you for things which are pertinent to the reason for your visit.

What Do I Do Now?

My goal is to see you the same day or next if you get bitten by a tick. 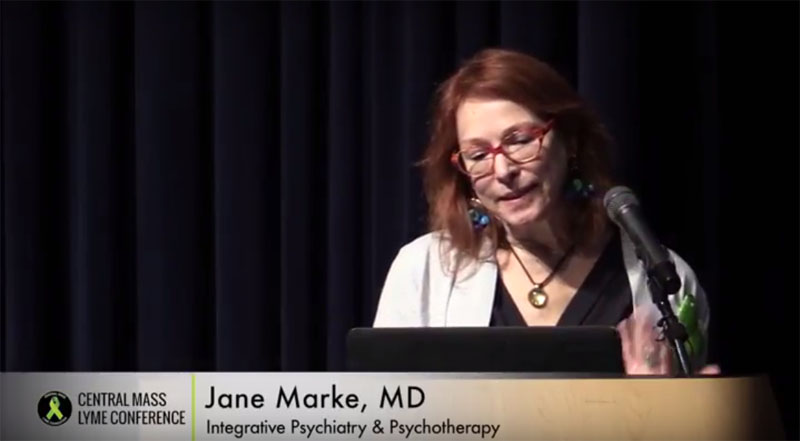 In September of this year, Dr. Marke, who has made a subspecialty of treating patients with tick-borne disease, gave a lecture before the Central Massachusetts Lyme Foundation’s Annual Conference. She was on a panel with other esteemed physicians treating Lyme Disease: Dr. Kenneth Liegner, Dr. Daniel Cameron, and Dr. Elena Frid, as well as Dr. … END_OF_DOCUMENT_TOKEN_TO_BE_REPLACED 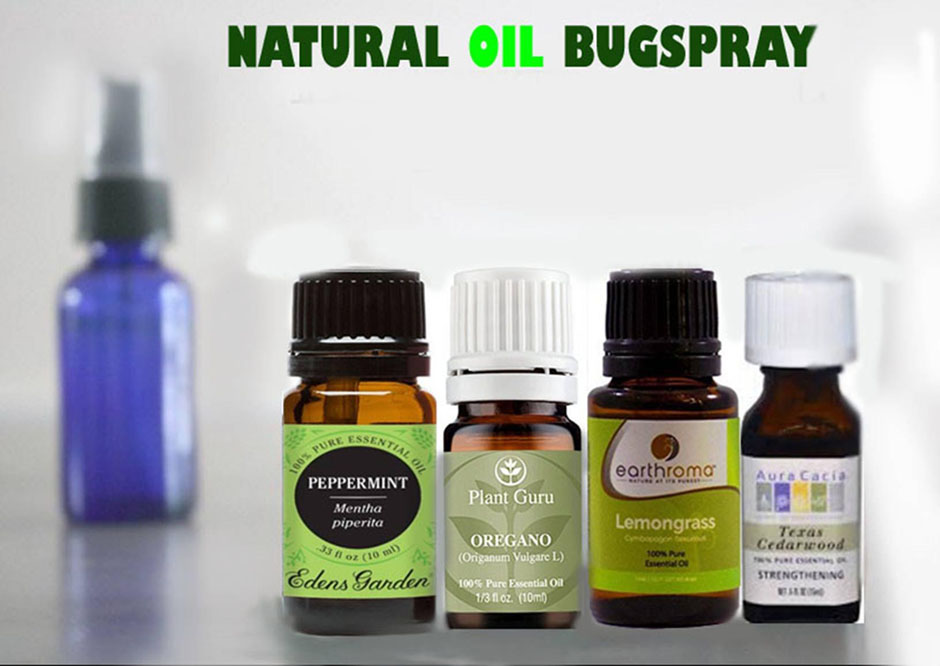 What’s the story with natural bug sprays? Especially, essential oils? In fact, what are essential oils? Essential oils are the distillation of the ingredients from plants that give them their smell, such as citrus or rose. There are many recommendations online about essential oil bug sprays. This DIY (Do It Yourself) bug spray is a … END_OF_DOCUMENT_TOKEN_TO_BE_REPLACED